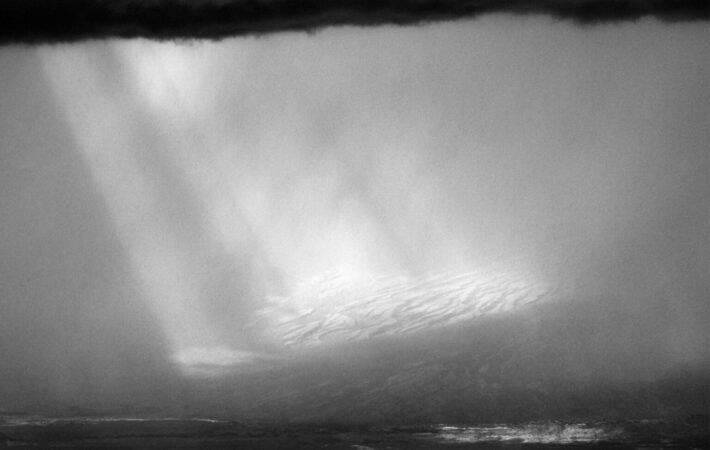 Estonian composer, songwriter and multi-instrumentalist Erki Pärnoja releases his first choral album  “Anima Mea” on April 3rd both physically on vinyl and CD as well as on streaming platforms.

The premiere, originally planned to be performed on the Easter holidays in 2020, was due to the circumstances postponed to autumn. Pärnoja’s compositions were performed alongside world renown composer Arvo Pärt’s work, forming a concert evening titled “Midnight: Pärt & Pärnoja”. These concerts were attended by a total of 1,500 people at St. John’s Church in Tallinn on two evenings. The recording turned out to be one of the most popular concert recordings on Estonia’s leading classical music radio “Klassikaraadio” last year, despite its late release in November 2020.

The concert recording received finishing touches in the studio and will be released on April 3rd both physically on vinyl and CD as well as on streaming platforms. 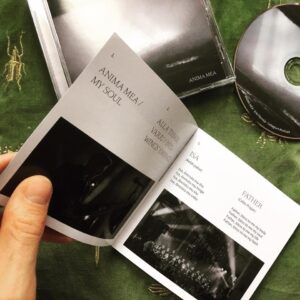