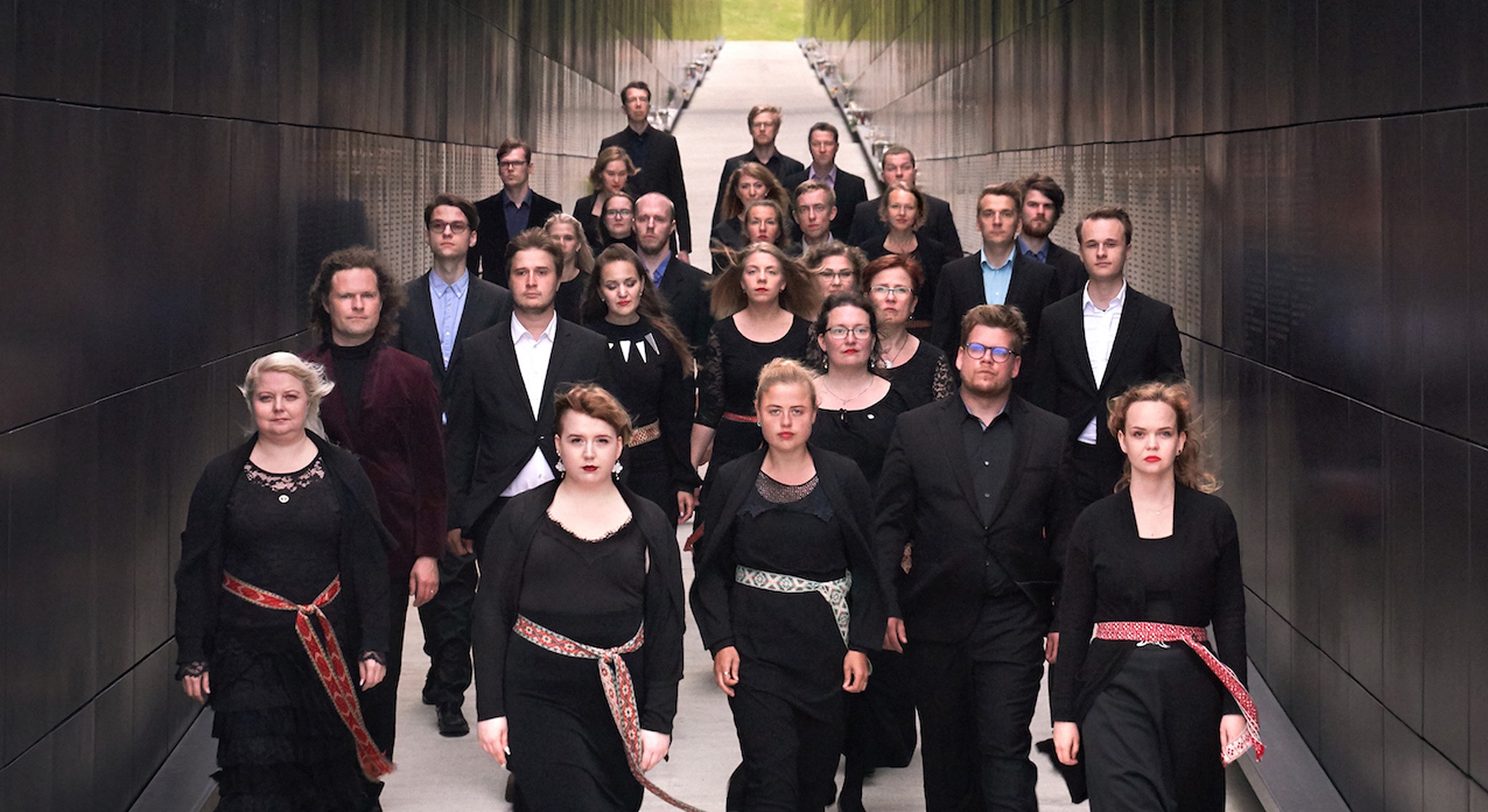 On the 2nd and 3rd of November at 5.00 p.m. All Souls Day concerts of Collegium Musicale will take place in Arvo Pärt Center in Laulasmaa.

Collegium Musicale will give their first performance on the stage at the Arvo Pärt Centre at the All Souls Day concert, where the programme combines Estonian and Polish music, featuring vocal works by Arvo Pärt, The Wanderer’s Evening Song by Erkki-Sven Tüür, as well as Paweł Łukaszewski’s Corpus Christi responsoria and Popule meus, performed for Estonian audiences for the first time. The same programme will be performed in late autumn in Poland, at the “Eufonie” music festival in Warsaw.

The concert is organised in collaboration with the Adam Mickiewicz Institute as part of the Polska Music programme and POLSKA 100, the international cultural programme celebrating the centenary of Poland regaining independence.

Organised in collaboration with the Adam Mickiewicz Institute as part of the Polska Music programme and POLSKA 100, the international cultural programme celebrating the centenary of Poland regaining independence.

Financed by the Ministry of Culture and National Heritage of the Republic of Poland as part of the multi-annual programme NIEPODLEGŁA 2017–2022.

Tickets 15–25€ are available at Piletilevi, seating is free.

Supporter’s ticket of 50€ will entail a reserved seat in the middle of the hall and a guided tour of the entire house after the concert.

The Collegium Musicale Chamber Choir is known for its sound culture and exciting concert programmes. For three times, the Estonian Choral Association has awarded this high-profile collective with the title Choir of the Year.

Its nine years of operation include inspirational concerts and festivals at home and abroad, cooperation with prestigious conductors and musicians and recordings of Estonian music. Celebrating its 10th anniversary this autumn, Collegium Musicale started their new season with a concert in Ukraine, where works by Estonian composers were performed in Kiev’s historic Sofia Cathedral.