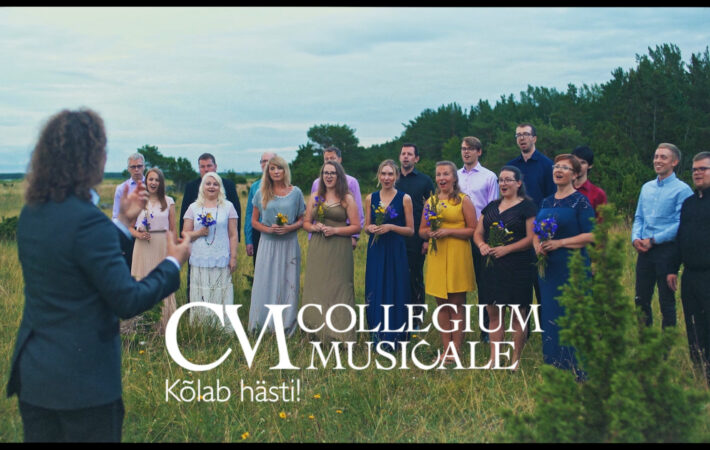 Today, the beloved composer Olav Ehala celebrates his 70th anniversary. Collegium Musicale prepared a music video as a gift for the composer – Olav Ehala’s “Only It Is Love”.

Olav Ehala wrote this evergreen song for the text of Enn Vetemaa at the age of 21. The song comes from Arvo Kruusemend’s feature film “Don Juan in Tallinn”.

“Olav Ehala’s music is human and sincere, but with its own complexities. According to the sound image and harmony, everyone can probably recognize that this is Ehala’s work, it is just so special and personal, “said conductor Endrik Üksvärav.

The performance of Collegium Musicale has been recorded separately for this anniversary. The video was made in Hiiumaa, Kõrgessaare, Ninaotsa. Collegium Musicale will also perform at Olav Ehala’s birthday concert on September 28 at Alexela Concert Hall.