Collegium Musicale in the performance “How much longer? Did you do this?” 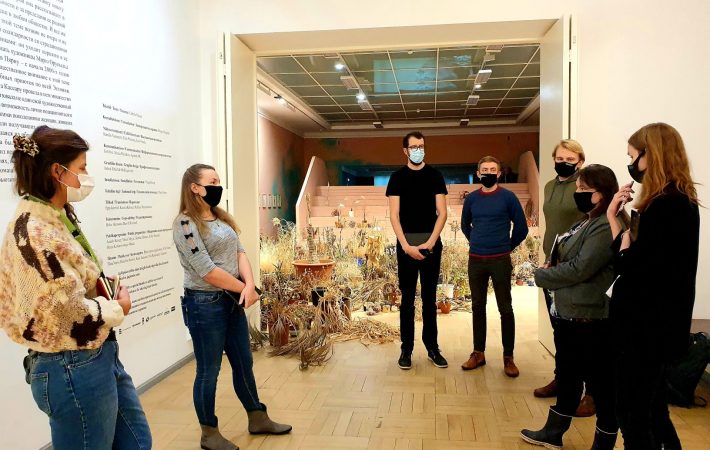 Collegium Musicale in the performance “How much longer? Did you do this?”

Starting from January 30, every Saturday at 1.45 pm performance “How much longer? Did you do this? will take place at the exhibition “Cut Out of Life” in Tallinna Art Hall. Performance has been produced by Flo Kasearu in co-operation with Collegium Musicale and composer Sander Mölder.

“How much longer?” is a phrase commonly used by kids when, for instance, they have to sit in a car for a long time and begin to get impatient because they might not know where exactly they are going. “Did you do this?”, on the other hand, is a phrase that is featured, among others, on YouTube videos in which the owners give warnings to their dogs when they have behaved badly. The actual highlights of these clips are the “adorable guilty faces” of the dogs when being confronted. In the specific set-up of the exhibition, these questions are a way to address perpetrators who are causing suffering to their entire family. The performance is a very good example of how Kasearu works with subversion and humour.

The music for Flo Kasearu’s choreography and lyrics has been created by Sander Mölder. In the work composed for six voices and a backtrack on a smartphone, hope alternates with despair, and the possibility of dialogue with its impossibility. Performed by the singers from the Collegium Musicale chamber choir, a new layer will be added to the musical work each Saturday until its full-length premiere on 27 March. 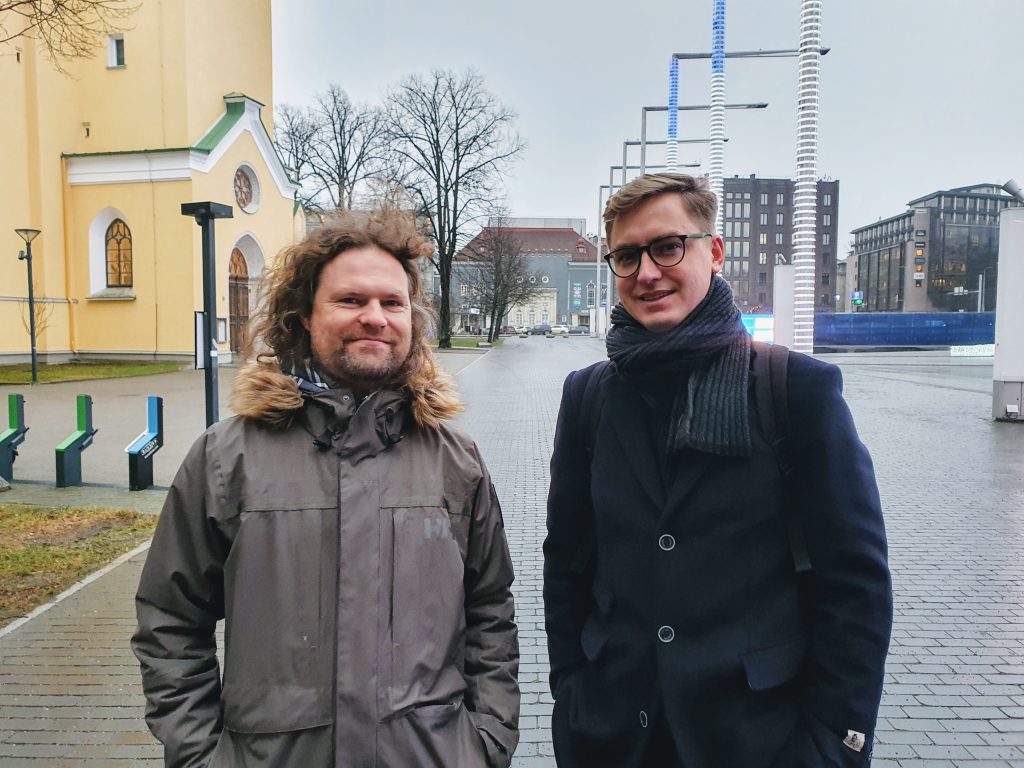 Sander Mölder is a composer, music producer and DJ who has performed in various roles and musical ensembles on many stages around the world, including the Royal Albert Hall in London, the Primavera Festival in Spain and the Open’er Festival in Poland. His recent collaborations include the ballet productions Keres (2018) and The Golden Temple (2020) with Timo Steiner and Teet Kask, as well as composing music for theatre productions such as Tallinnville at the VAT Theatre (2020) and Kratt at the Tallinn City Theatre (2018). Mölder is also one of the people behind the TIKS record label. The Estonian National Opera is currently completing a commissioned ballet about the life of Louis XIV.

Collegium Musicale is known and recognised for its sound and high-quality performances. The founder and chief conductor of the choir is Endrik Üksvärav. The choir’s repertoire extends from the Renaissance to the present day, with a special focus on Estonian composers. In 2020, a total of three hours of new music by Estonian composers was premiered, including Maria Faust’s Mass of Mary, dedicated to women who have suffered domestic violence. The choir has been awarded the title of Choir of the Year three times (2017, 2014 and 2011). In 2018, the Cultural Endowment of Estonia recognised the chamber choir and Endrik Üksvärav with its annual prize.

Flo Kasearu is an artist who directly relates to the social processes through her work, using her inherent irony. In her works, she applies the tools of video, drawing, painting and installation as well as action art. Flo has addressed topical issues such as freedom, public and private space, the economic crisis, and the role and opportunities of women in society. Her recent exhibitions include State of Emergency at Kumu Art Museum (2020), Endangered Species at Tartu Art Museum (2020), Performing the Fringe at Konsthall C in Stockholm (2020) and Wunderkammer in the Latvian Museum of Photography (2020).

More info about the exibition here 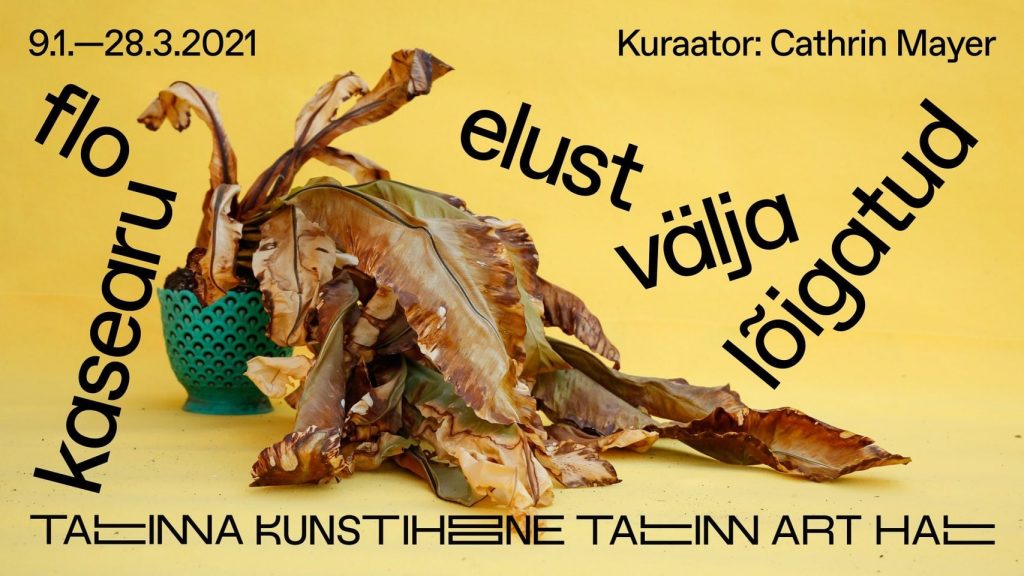