On 6 December at 17 Collegium Musicale will have the Christmas concert with the orchestra Eesti Sinfonietta in St John's church in Tallinn. Conductor Endrik

On 6 December at 17 Collegium Musicale will have the Christmas concert with the orchestra Eesti Sinfonietta in St John’s church in Tallinn. Conductor Endrik Üksvärav.

On the concert music of Pärt Uusberg will be in focus, including the “Solomon’s Song”.

Tickets from Piletilevi and before the concert in the church.

Pärt Uusberg (b. December 16, 1986 Rapla) studied choral conductong and composition. In 2012, Uusberg obtained BA in composition in the Estonian Academy of Music and Theatre as a student of Tõnu Kõrvits. In 2014, he completed his master’s studies under Toivo Tulev and Tõnu Kõrvits. The main part of Pärt Uusberg’s oeuvre is formed by choral music, but he has written also works for ensemble, piano, orchestra and film music. His choral songs have been written mainly on liturgical texts or poetry by Estonian authors.

Concert will be recoreded by Estonian Broadcast Union/Classical radio 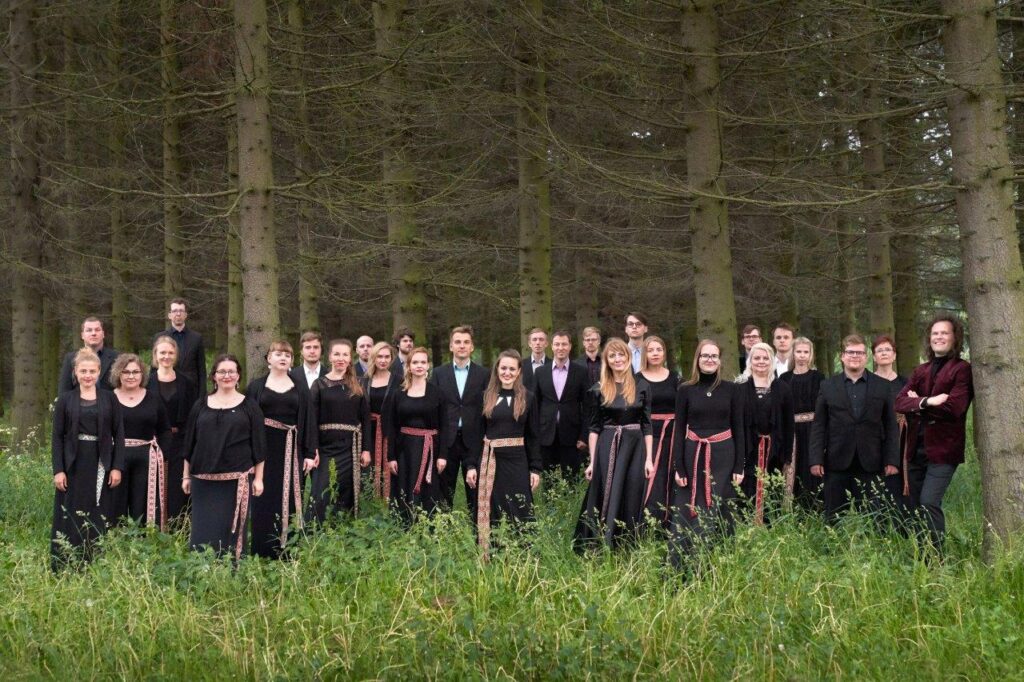